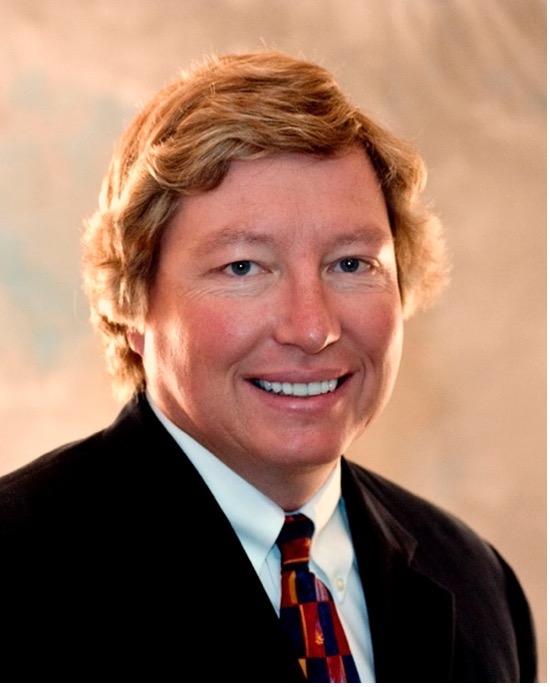 Dr. Wernicki is an Assistant Clinical Professor in Orthopedic Surgery at Florida State University College of Medicine. He specializes in sports medicine and his practice has included being a team physician for the LA Dodgers, the Hawaii Ironman, the Goodwill Games, and other international events. He has authored several books on sports medicine. He has been a USA team physician and on-site physician for numerous national and international lifesaving events.

Dr. Wernicki is a graduate of the University of Virginia and Rutgers Medical School. He completed his orthopedic residency at Union Memorial hospital and Johns Hopkins. He is fellowship trained in sports medicine and arthroscopy. He is board certified in orthopedic surgery and has been selected as one of the “Best Orthopedic Surgeons in America” by the Consumer Research Council for the past 15 years.

Dr. Wernicki was a lifeguard and water safety instructor for many years. He has been on the executive board of the United States Lifesaving Association and their Medical Advisor since 1987. He helped author various editions of the USLA Manual on Open Water Lifesaving and is frequently published in American Lifeguard Magazine. He was a co-chair of the groundbreaking US Lifeguard Standards Coalition. He has been honored with a prestigious life membership in the USLA.

Dr. Wernicki is the past chair and current vice chair of the Aquatics Sub-council of the American Red Cross Scientific Advisory Council. Through the council he has helped shape and review all of the ARC aquatics programs and manuals. He has also co-authored numerous scientific papers with the council. He has received the ARC’s Chairman’s Award, the Clara Barton Award, and the President’s Award.

Dr. Wernicki is the past chair, and current member of the International Lifesaving Federation Medical Committee. In this role he has been the chair of international conferences and authored important position statements on numerous aquatic topics. He has been the medical representative to the ILS / IOC / WADA anti-doping committee. Dr. Wernicki co-hosted the first ILS Medical Rescue conference in and has been a key-note speaker and moderator at subsequent World Congresses on Drowning Prevention. He has authored several chapters in the recent editions of the Handbook on Drowning and The Science of Beach Lifeguarding.

In 2015 Dr. Wernicki was the recipient of the International swimming Hall of Fame Paragon Award for Water Safety. In 2020 he was made a Knight in the Order of Lifesaving by the ILS.